The Skull and Vertebral Column 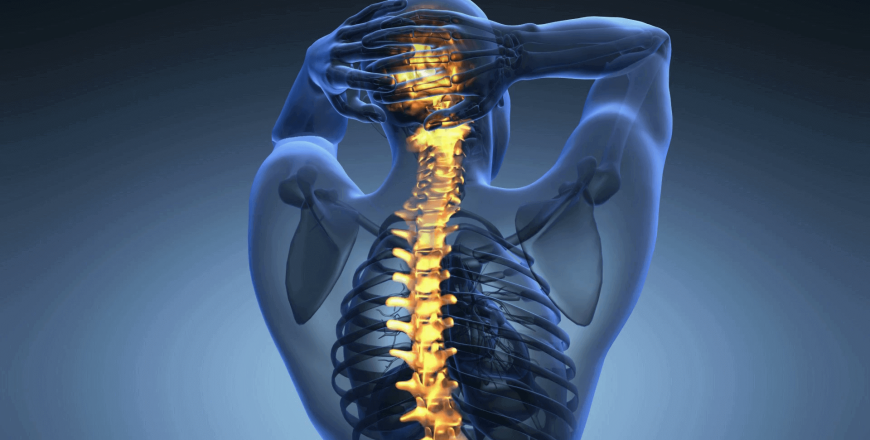 The skull is a bony structure that supports the face and forms a protective cavity for the brain. It is comprised of many bones, formed by intramembranous ossification, which are joined together by sutures (fibrous joints). These joints fuse together in adulthood, thus permitting brain growth during adolescence.

The bones of the skull can be divided into two groups: those of the cranium (which can be subdivided the skullcap known as the calvarium, and the cranial base) and those of the face.

At the end of the course, you should be able to

Showcase your achievements with a Valuable Certificate. Your certificate is the official recognition for your Learning achievements on Coursepedia. This is optional, but highly recommended after course completion. Verified Certificates issued by Coursepedia can differentiate you against competitions and also establishes you as a continuous learner anyday, anytime. Employers are always looking for people who never want to stop learning.

Please, login to leave a review
Search
Chat With Us
Need Urgent Help?
Powered by
Hello!!! Do you need Urgent help?

Our Customer Care Representatives are online and ready to help you via WhatsApp Chat. Get quick response to any of your question.