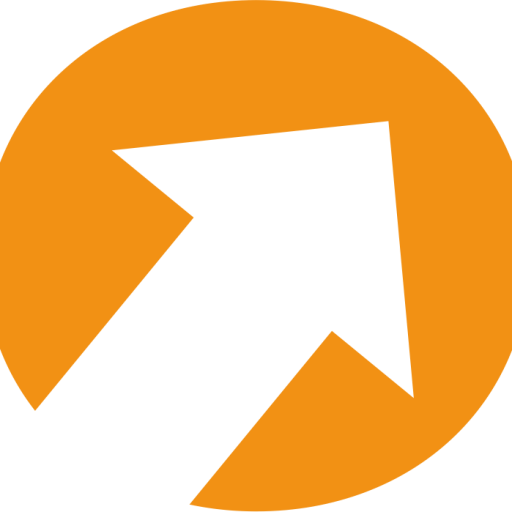 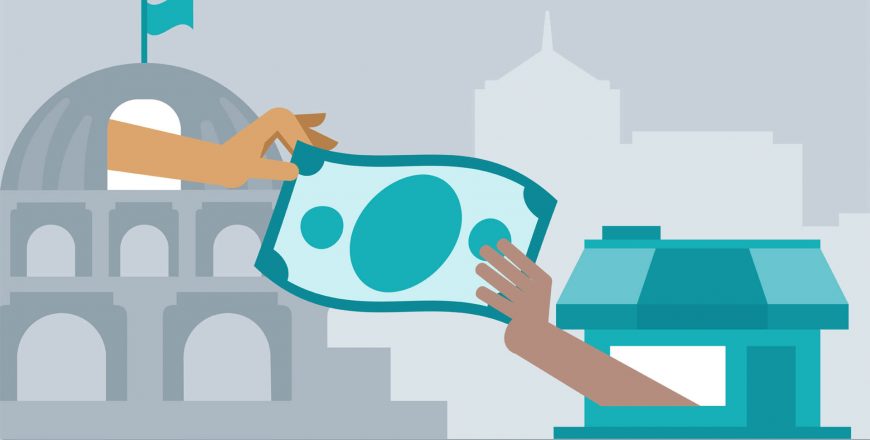 As a state moves from collecting a low level of public revenue of around 10% of national income toward collecting around 40%, tax bases typically shift from trade taxes and excises toward labor income and other broad bases such as value added. To study this process is a challenge of appreciating incentives and constraints. Incentives are shaped by political institutions, existing power structures, and societal demands that the state perform certain functions. Constraints are imposed by a society’s economic environment, social cleavages, and political interests. Over time, these constraints can be shifted and governments play a key role for such shifts. They may invest to improve the working of the economy and the efficiency of public-goods provision. They may also try to create a sense of national identity and propose reforms to political institutions. Analyzing such issues requires a dynamic framework and this chapter has sketched an approach.

Throughout the course, we have taken political institutions as given. But it is questionable whether the forces that shape the development of the tax system can be separated from those that lead to institutional change. States that raise significant revenues will find themselves facing strong demands for accountability and representation, creating a two-way relationship between political development and the growth of the tax system. Little is yet known about this relationship. But it seems far from coincidental that states that are able to appropriate nearly half of national income in the form of taxation have also evolved strong political institutions, particularly those that constrain the use of such resources. This further underlines the close links between taxation and state development suggested long ago by Schumpeter, namely:

“The fiscal history of a people is above all an essential part of its general history. An enormous influence on the fate of nations emanates from the economic bleeding which the needs of the state necessitates, and from the use to which the results are put.”

This quote underlines the importance of combining economic, political, and social factors when studying the development of tax systems at the macro level. The tools of modern political economics can augment traditional explanations, based on economic factors alone. This course is now widely accepted in development economics and has a wider resonance for public finance.

We have also stressed the gains that can be made by innovative micro-level studies of tax compliance in developing countries.

For developing countries to support their citizens at a level now taken for granted by citizens in developed countries, they have to undertake a series of investments, making the state more effective and responsive. Discovering the preconditions for such investments and what works on the ground are central tasks for future research on taxation and development.

Upon completion of this course, it is expected that the students will be able to understand:

SECTION 3: IPSASS AND THE STANDARDIZATION OF GOVERNMENT ACCOUNTS

Showcase your achievements with a Valuable Certificate. Your certificate is the official recognition for your Learning achievements on Coursepedia. This is optional, but highly recommended after course completion. Verified Certificates issued by Coursepedia can differentiate you against competitions and also establishes you as a continuous learner anyday, anytime. Employers are always looking for people who never want to stop learning.

SECTION 3: IPSASS AND THE STANDARDIZATION OF GOVERNMENT ACCOUNTS

How do i obtain a Verified Coursepedia Certificate after completing this course?

To qualify for any of our certificates, you must have successfully completed your chosen course, achieving the course cutoff mark or higher in all assessments.

Both certificates come in Digital Format which is downloadable in PDF format after you complete your purchase. The certificate(s) will be sent to your registered email address. You can also download the certificate of completion in your PROFILE. This is for demo only and not the VERIFIED CERTIFICATE from Coursepedia.

All Certification is available for purchase via the Coursepedia Shop.

If you have any queries or require assistance, please email support@coursepedia.ng and it will be a delight to be of help.

Can I take my courses with me wherever I go?

How long do I have access to the course materials?

You can view and review the lecture materials indefinitely, like an on-demand channel.
No announcements at this moment.

Please, login to leave a review
Search
Chat With Us
Need Urgent Help?
Powered by
Hello!!! Do you need Urgent help?

Our Customer Care Representatives are online and ready to help you via WhatsApp Chat. Get quick response to any of your question.